I'm a freelance writer and I'm here to serve your writing needs.

It's been said that today's era of critically acclaimed television will be looked back on as a new golden era ushered in by the modern ways we consume media. The trend of online writers analyzing the deeper meaning behind shows has pushed producers and show runners to take their craft more seriously due to the growing sophistication of their audiences. Most of the episode recaps I've written have been for the entertainment site TV Eskimo. Below is a listing of shows I've recapped and on each page of it's pages you'll find breakdowns for each of the show's episodes. 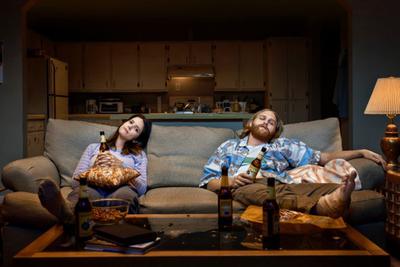 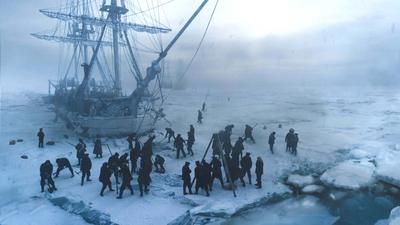 Episode recaps of season 1 of AMC's The Terror. 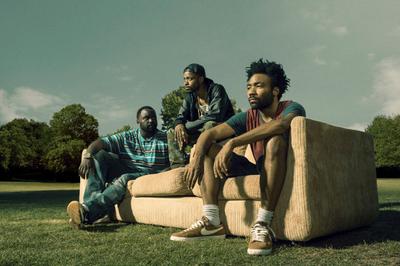 Episode recaps of seasons 2 and 1 of FX's Atlanta. 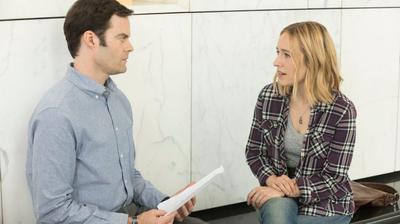 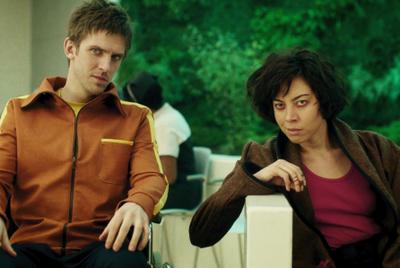 Episode recaps for seasons 2 and 1 of FX's Legion. 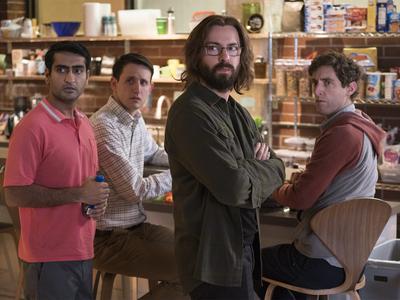 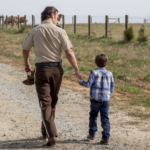 Episode recaps of seasons 8 & 7 of AMC's The Walking Dead. 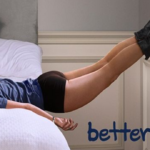 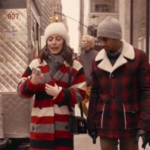 Master of None (Season 2)

Episode recaps of season 1 of Netflix's Master of None. 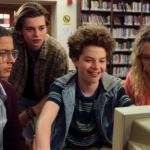 Episode recaps of Netflix's Everything Sucks.

When you're young, you look at television and think, there's a conspiracy. The networks have conspired to dumb us down. But when you get a little older, you realize that's not true. The networks are in business to give people exactly what they want.

Thank you for subscribing!

You will receive an email (at most once a week) with any new articles.

You can unsubscribe anytime with a link in the footer of the email.